NUTCRACKER IN THE LAND OF ENCHANTMENT 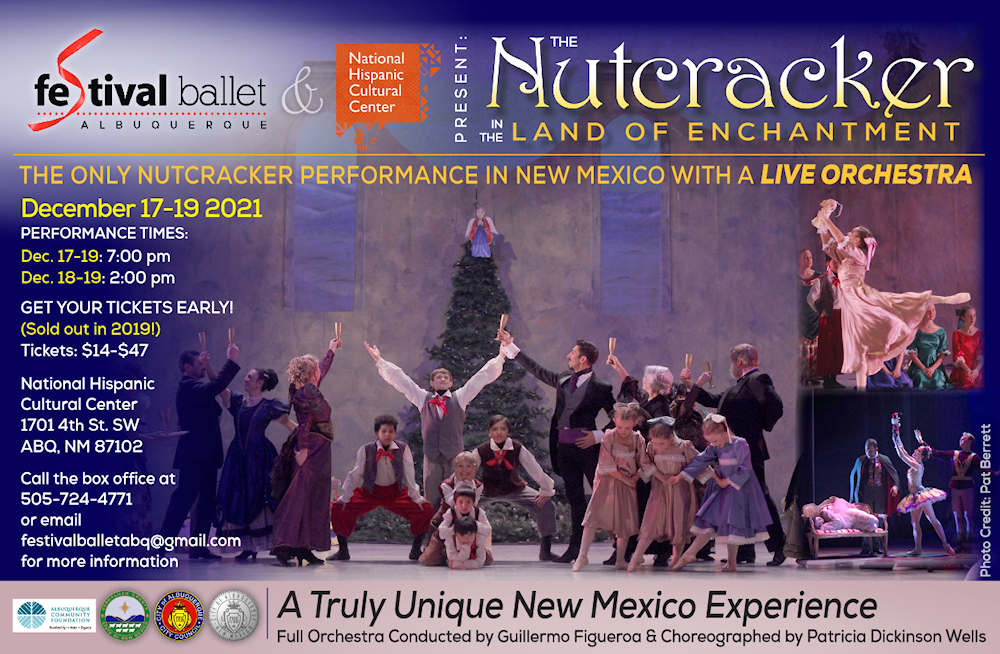 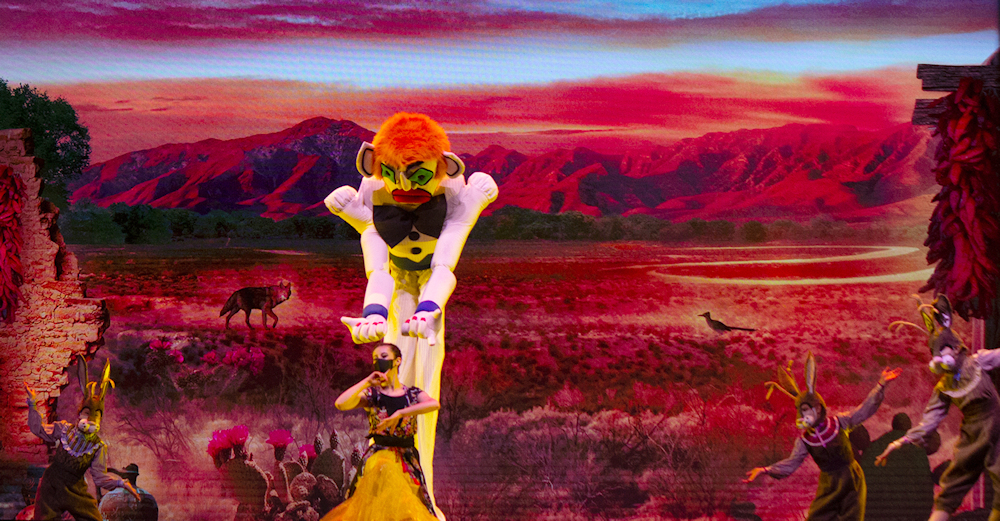 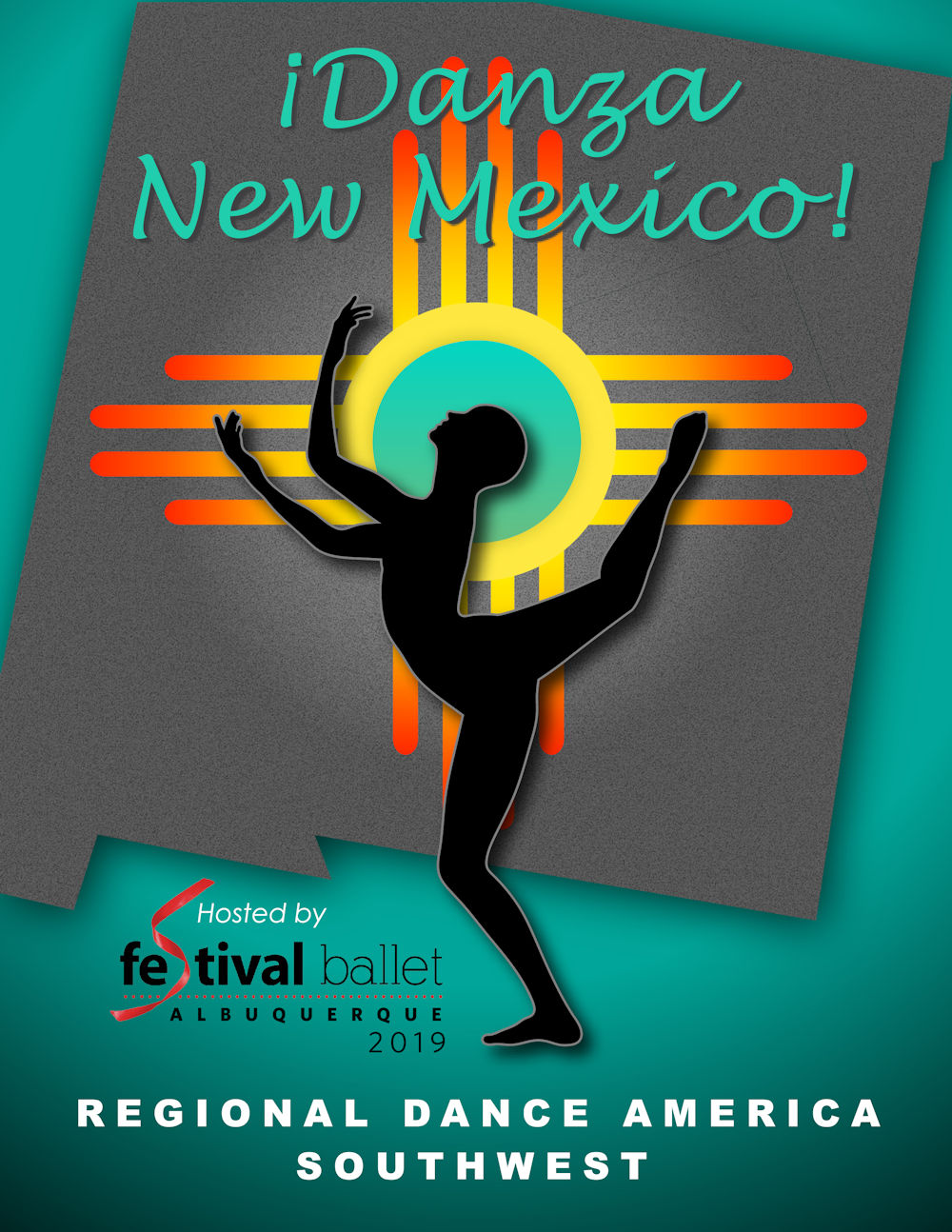 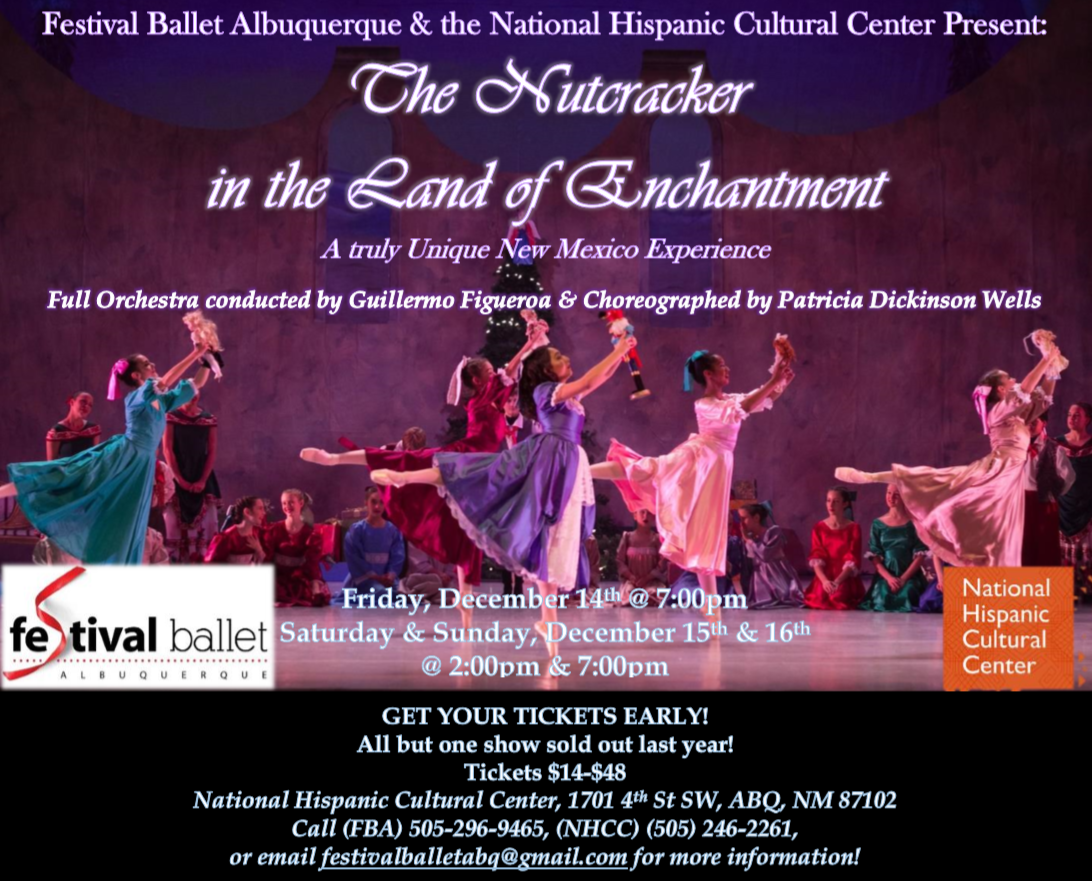 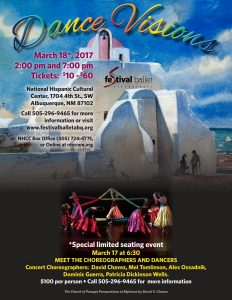 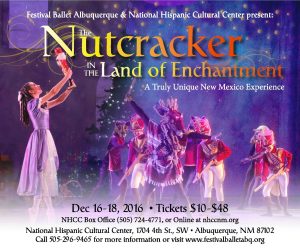 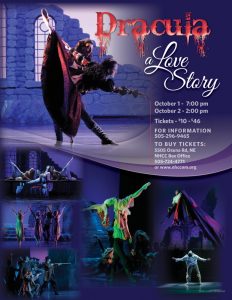 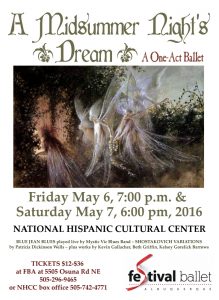 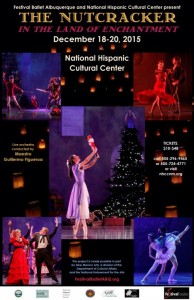 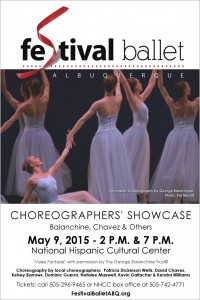 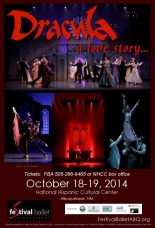 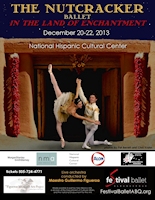 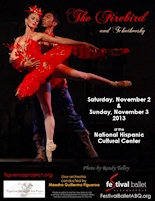 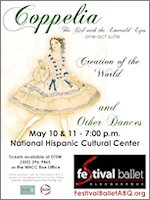 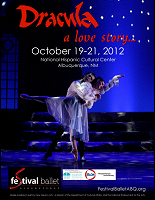 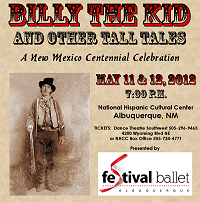 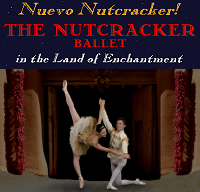 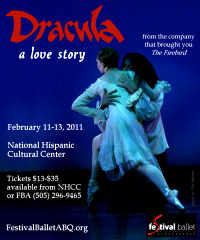 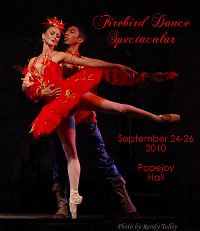 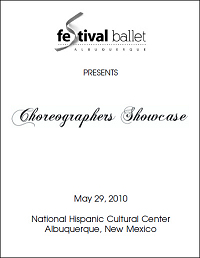